The daily act of remembrance

The salute to the FALLEN

Every evening at exactly 8 o’clock, the police halts the traffic passing under the Menin Gate Memorial to the Missing in the Belgian city of Ieper to allow the buglers to play their simple but moving tribute.

Everyone can attend this Last Post Ceremony free of charge, without the need for prior reservation, unless you wish to actively participate.

Attend the ceremony
Previous
Next

We will remember them

The Last Post Association is an independant, voluntary and non-profit-making organisation of local people from Ieper. It was this association that first founded the Last Post Ceremony back in 1928 and it is still responsible for the day-to-day running of this unique act of homage.

Total no. of ceremonies

Please find below the latest news items published by the Last Post Association. 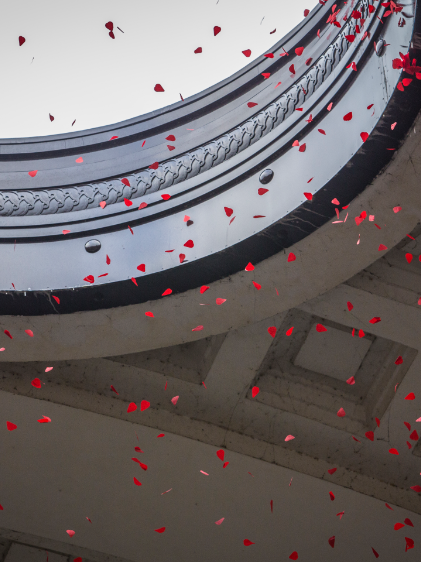 DURING THE RESTORATION OF THE MENIN GATE, THE LAST POST CEREMONY WILL CONTINUE TO TAKE PLACE EACH DAY AT…
Read more