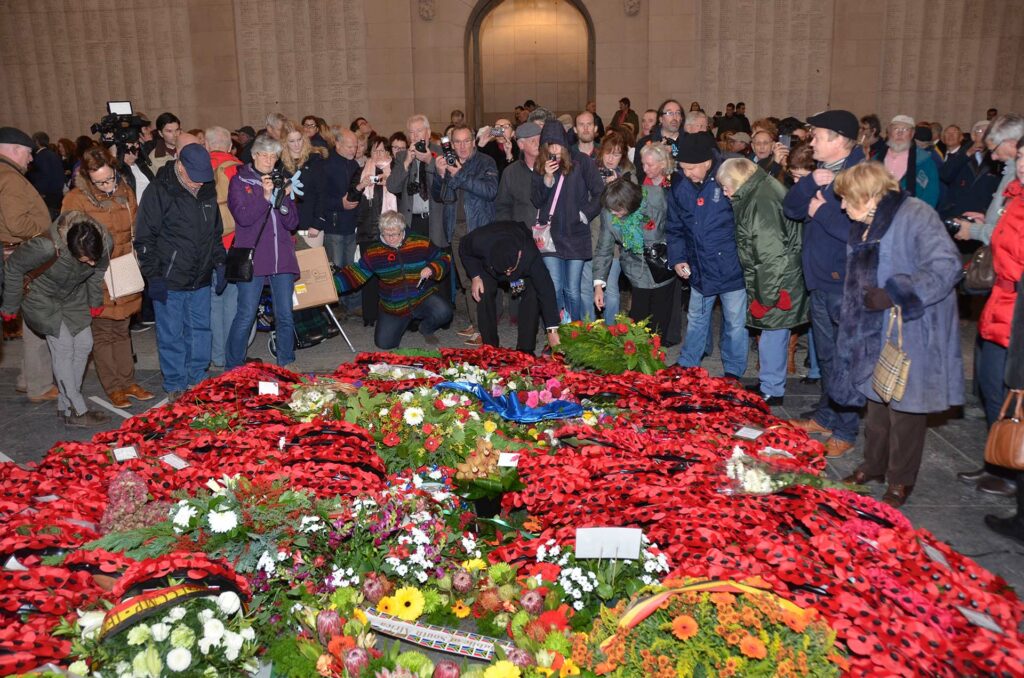 Special Last Post 11 a.m. Burgemeester, Excellenties, Ladies and gentlemen, dames en heren,  This is the first 11 November ceremony since the end of the centenary celebrations that took place between 2014 and 2018. Many people have suggested that this period of remembrance might be the last major commemoration of the Great War. After all, […] 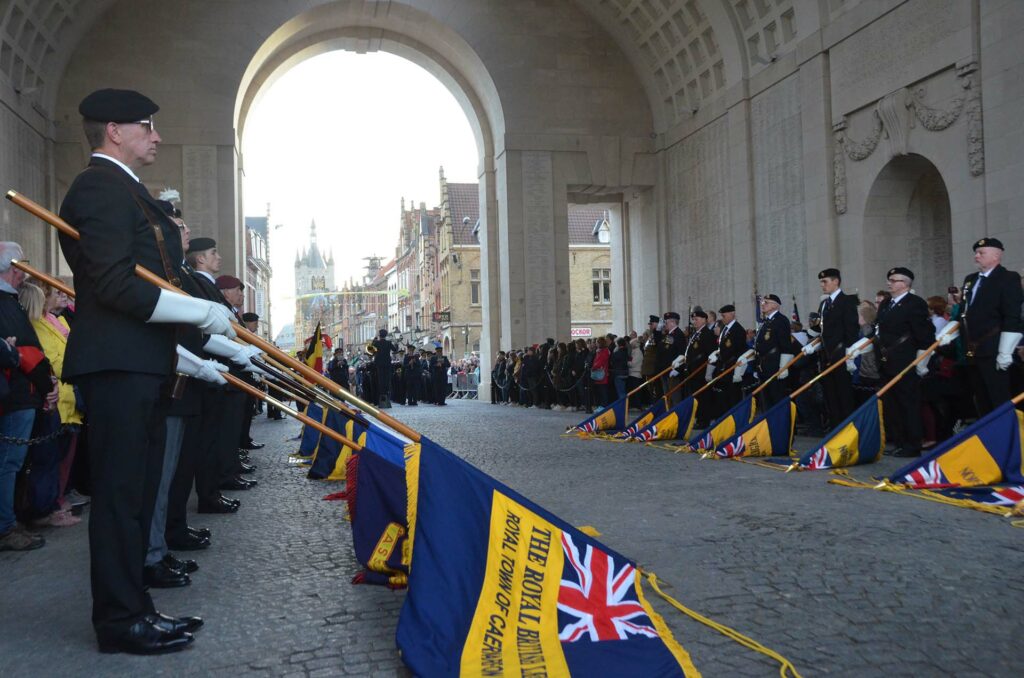 Speech Chairman Benoit Mottrie During the 20th century, it was necessary to fight two world wars before the peoples of Europe finally found a way to live together in peace, freedom and harmony. These two world wars were part of the same process. The one has no meaning without the other. As a result of […] 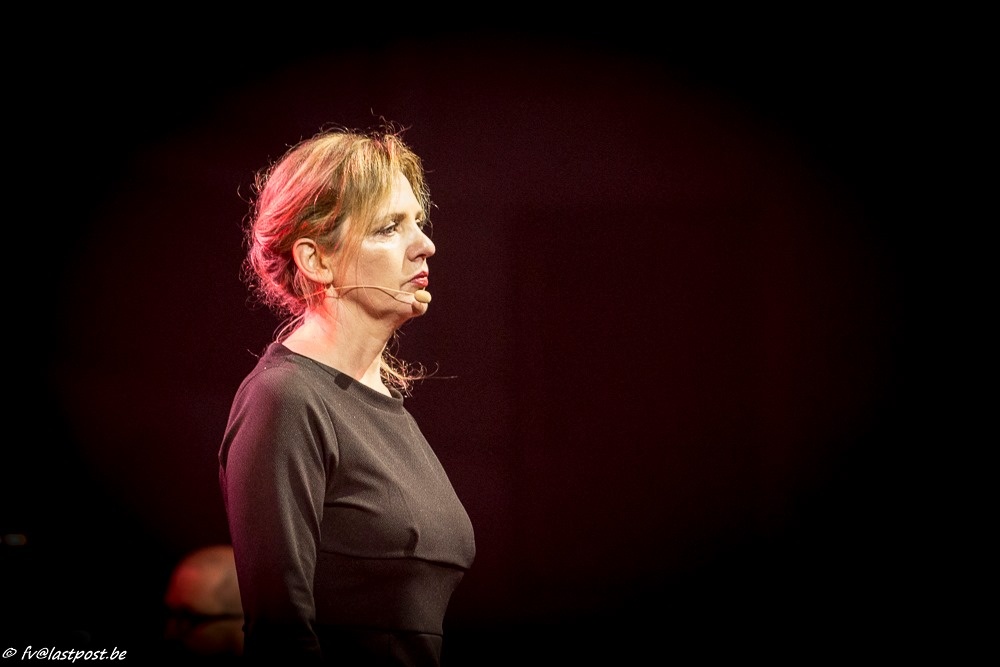 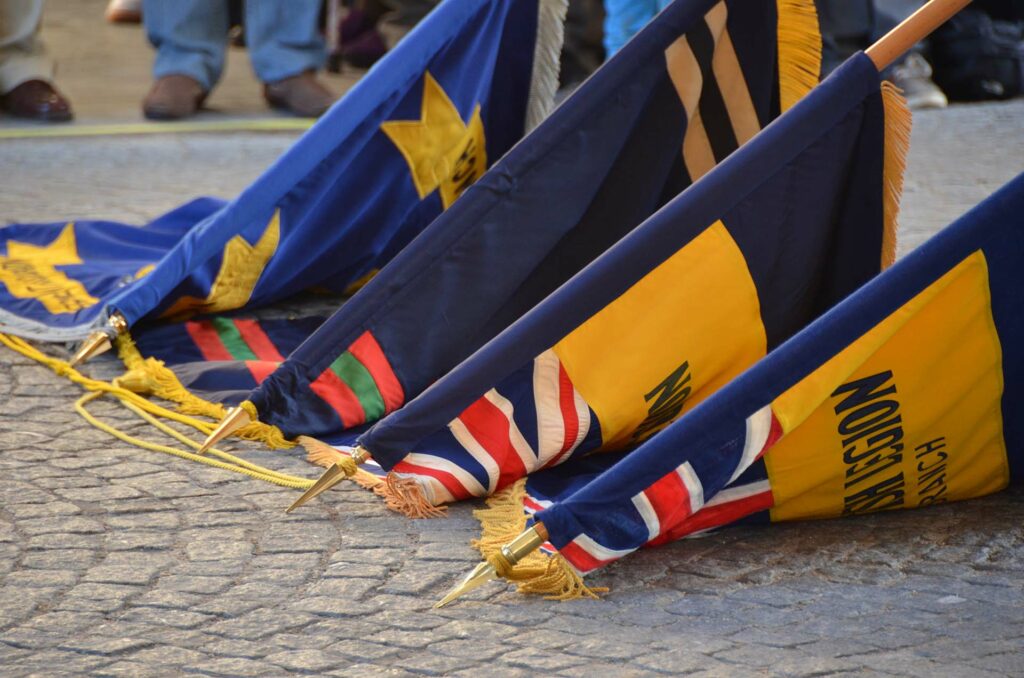 Photobook: The Last Post Ceremony during the centenary of the Great War 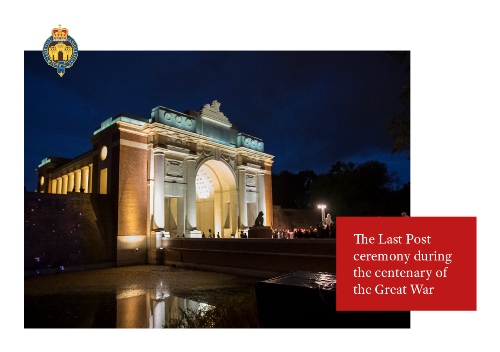 Photos from the period 2014-2018 The years between 2014 and 2018 saw a series of events to commemorate the 100th anniversary of the Great War. This was a unique period, as people from the four corners of the world flocked to Ieper to pay tribute to their fellow countrymen who fought and died in Ypres […]