Visit of the London Scottish Regiment

A delegation of the London Scottish Regiment attended the Last Post on March, 4th, 2011.

The Regiment has strong bonds with the Last Post, having attended during many years the ceremony, quite often with a detachment of the Bataillon and Pipe Band.

Their heroic stand in Messines, as first volunteer unit in 1914 engaged in the battle, is a world wide known event.

The London Scottish Regiment Memorial is situated along the way Wijtschate-Messines. 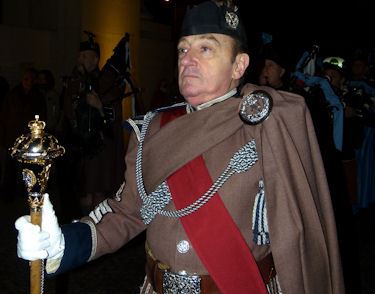