We are here today to, once again, remember the courage of the ANZAC Corps and to commemorate those of its number who gave their lives for the causes of justice and freedom in the Great War 1914-1918.

By the time the final year of the First World War arrived, the ANZACs had built up a reputation as being among the finest fighting men on either side. They had proven their worth, time after time, in some of the hardest battles the world had ever seen: at Krithia and Lone Pine in Gallipoli ; at Pozières and Longueval on the Somme; at Messines and Polygon Wood in the Ieper Salient.

1918 was destined to add further lustre to their name. The counter-attack by the Australians at Villers-Bretonneux – exactly 100 years ago today – was one of the most crucial turning points of the entire war. Just as the storming of Le Quesnoy by the New Zealanders in November of that same year was one of the war’s most outstanding feats of arms.

By the time the cease fire was sounded on 11 November, the ANZACs were universally recognized by friend and foe alike, as one of the key factors in the Allied success: recklessly brave in attack, tenacious in defence, generous in victory, and resolute on those rare occasions when they experienced defeat. It was these qualities, this ANZAC spirit – that men took home with them to help shape the great nations that Australia and New Zealand would become as the 20th century progressed.

At same time, the memory of the 60,000 Australians and the 16,000 New Zealanders who never went home also lies at the heart of that spirit and that greatness. Their sacrifice was – and still is – an integral part of what is means to be a Kiwi or a Cobber.

These then, are the things we remember here today. And we will continue to remember them, long after the current centenary period has ended.

The past five years have provided an opportunity to turn the spotlight on some of the great events from our common history that had perhaps become a little forgotten. And perhaps in the years ahead they will become forgotten again, at least by some. But not in Ieper. And not by the Last Post Association. Our debt of gratitude does not have a sell-by date. We will not forget. We will never forget. 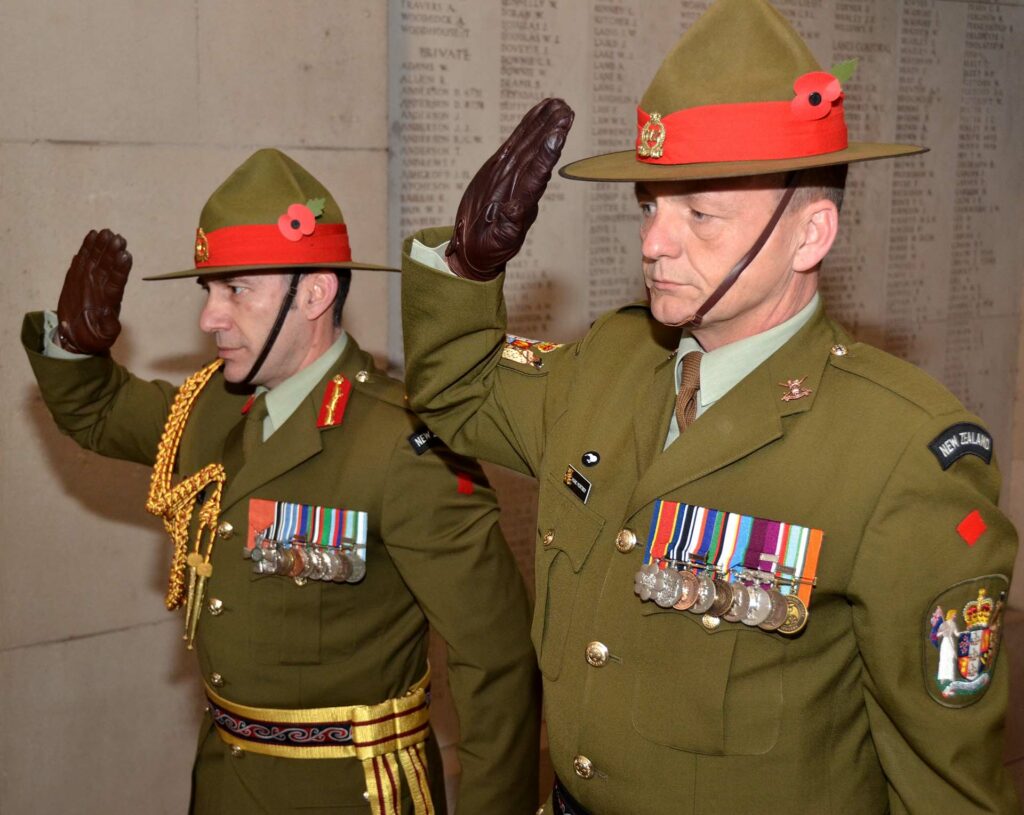