Menu
Shop
No products in the cart.
€0,00 Cart
Support

He was instrumental in the founding of the annual Poppy Parade and also developed the idea of having poppies fall from the roof of the Menin Gate, both of which are now enduring elements of the 11 November ceremonies in Ieper.

These ideas typified his practical and passionate approach to everything he did, and in particular his desire to make the true spirit and meaning of remembrance understandable and accessible to as many people as possible. In this he succeeded, brilliantly. He will we sorely missed. 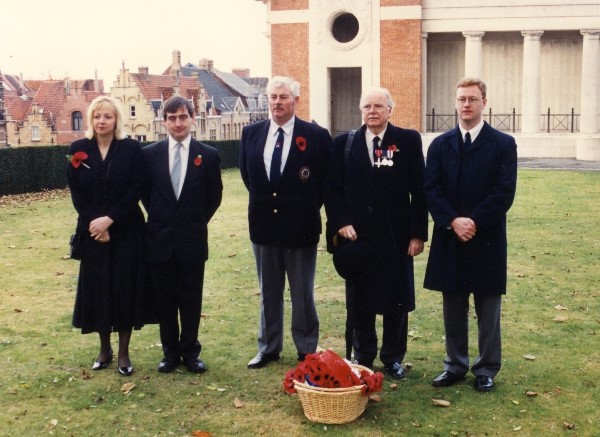 No products in the cart.
€0,00 Cart
Menu
Shop
Login to account
Donate