Order our book: The Last Post, 30,000 daily tributes to the fallen of the Great War

The fascinating story of the ceremony

In 2015 the unforgettable strains of the Last Post will sound for the 30,000th time under the Menin Gate Memorial in Ypres. In the run-up to this unparalleled landmark, award-winning photographer Philip Vanoutrive spent a full year following the world-renowned ceremony and its daily act of tribute to the soldiers of the British Commonwealth who died here during the Great War. At the same time, the Last Post Association opened its rich archives to allow the fascinating story of the ceremony to be told in words and pictures.

Today, the Last Post Ceremony is more popular than ever. People from all over the world gather under the Menin Gate each evening to listen to the haunting melody of the bugles. Heads of state and sporting heroes; veterans of more recent conflicts and young people; they all come to pay their respects to those who lost their lives in the war that was supposed to end all wars. The Last Post is a magnificent photographic record of this enduring ceremony, with text that is often as moving and as meaningful as the images it accompanies. This book pays homage to a unique tradition that is as alive today as it has ever been.

Ian Connerty is a member of the Last Post Association and the author of At The Going Down Of the Sun, a book about the ceremony at the Menin Gate.

Philip Vanoutrive has been working as a freelance journalist and photographer for more than 30 years. In 1989 he won first prize in the ‘nature’ category of the World Press Photo competition. He makes photographic and text reports that are published in leading Belgian newspapers and magazines (including Het Nieuwsblad, De Standaard and Eos). His work is also syndicated worldwide by the photographic bureaus Hollandse Hoogte (Netherlands) and Sipa Press (France). In his photo-reports about the First World War there are no friends and enemies, no winners and losers. Instead, he likes to focus on the ordinary people, the men and women whose suffering sometimes get lost amongst all the statistics. 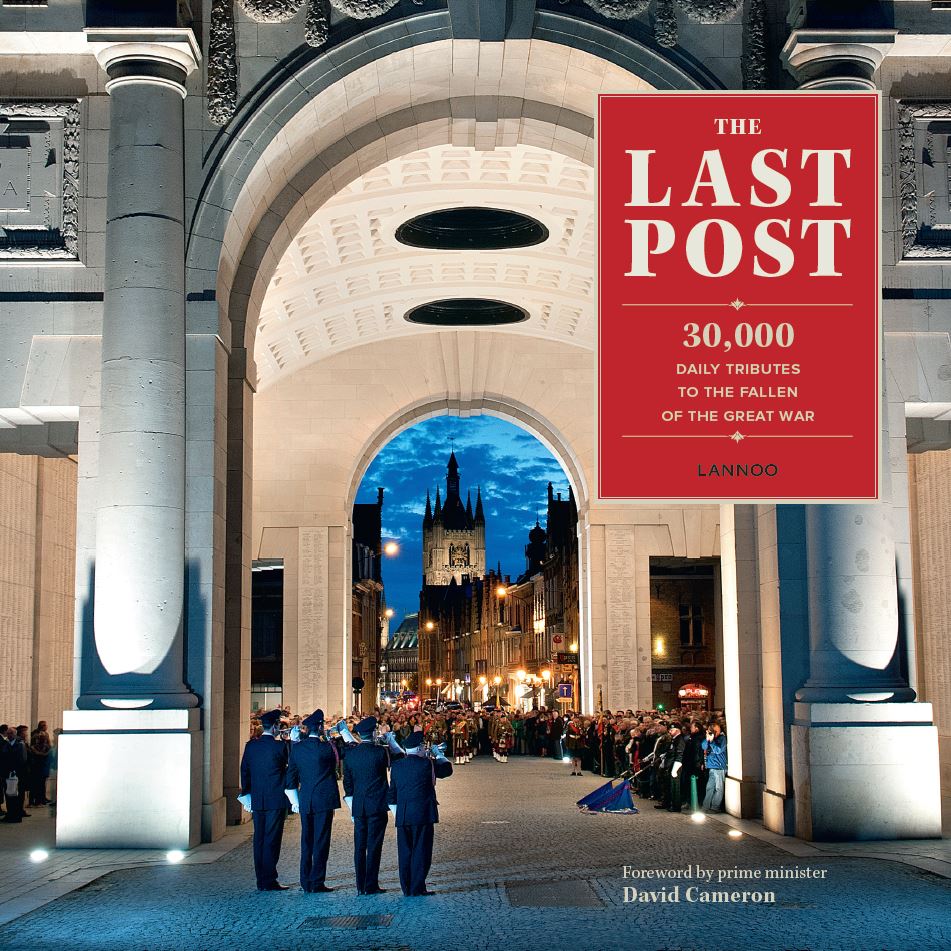